I received a suspicious call yesterday - from someone pretending to be Joe Becker, manager of the 73rd street Wal-Mart in Des Moines.

I was immediately onto this imposter's dangerous little cat and mouse game of Shenanigans and Tomfoolery (Both board games are available at Wal-Mart) as my specially designed secret shopper caller ID blew his "I'm the Wal-Mart manager" story right out of the water.

"5-1-5" said the prefix - EVERYBODY knows that any legitimate call from someone who works for Wal-Mart, will come from a phone with a number prefix of 9-2-5...W-A-L! Ha! GOT cha!

But then it turns out that the imposter was, indeed, Joe Becker, and I needed to stop drinking so early. I established this through some very clever interrogation techniques: 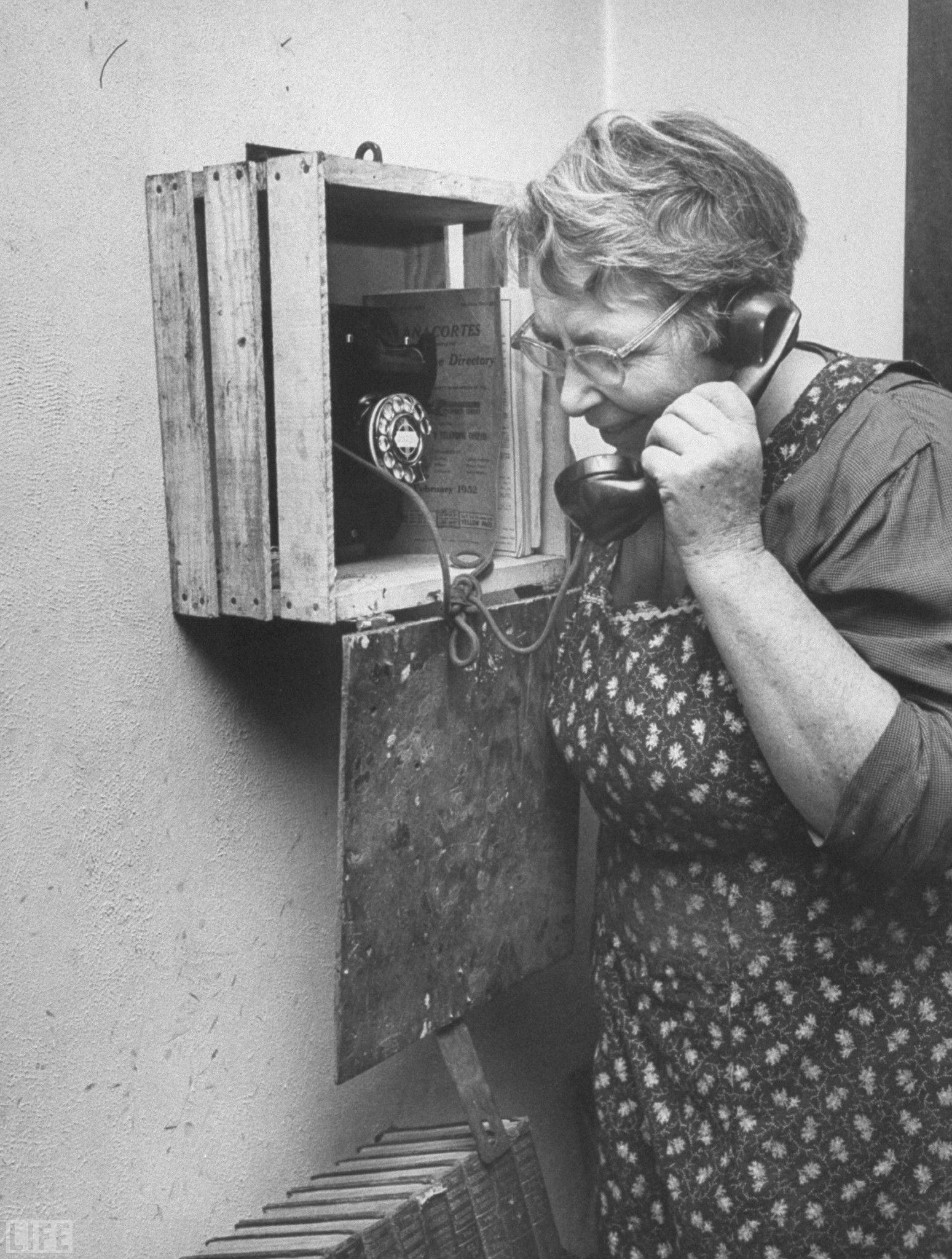 "Say something Joe would say."

Joe was nice enough to call me yesterday and I admit, I was surprised to hear from him.

As a customer service evaluator, that's what I want, of course - a response from someone in authority. But when I get it, I'm always pleasantly surprised, and very thankful. It is not easy to admit - for me, you, Joe or any of us - that we have things we need to work on, especially when it comes to how customers are treated. It's an extremely humbling position to be in - ask any manager or owner.

Joe was thoughtful, apologetic and honest about the issues at Wal-Mart.

"We're not where we want to be yet - we're not where I want us to be," he said. "Obviously our number one goal is to meet and greet every customer that comes through the door, which is so important because it's easier to keep the customers we have, than to go find new ones."

We talked about his history with Wal-Mart.

Joe - who is originally from Minnesota and so I passed along all of our collective smart-aleck condolences - managed Wal-Mart stores in the Minneapolis and Lacrosse, Wisconsin areas before being summoned across the border by Wal-Mart Corporate two years ago to take over the helm of the 73rd street store, a location he calls "a challenge."

"We're going through a ten week remodeling program, and that poses extra challenges," he said, "and with that, some of the associates focus on what needs to be accomplished for the day, rather than step up and make the customer and our customer service, number one."

There were also some gold stars performances that deserved recognition, and Joe was happy to give it. 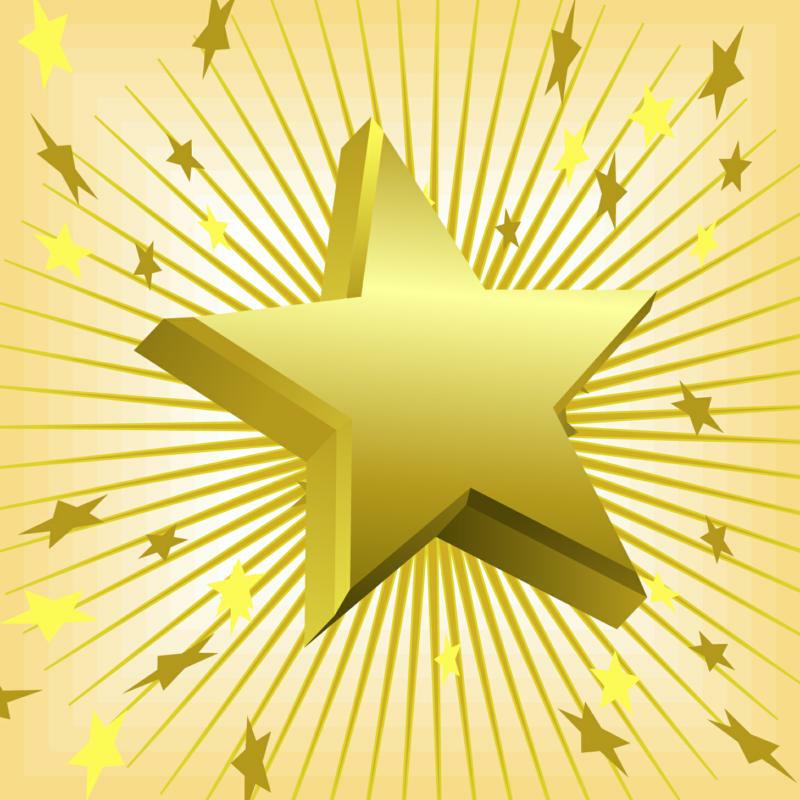 "I also appreciated the associates that received some of the best feedback," he said. "Jeff (in vacuums) - I could tell he was extremely excited when I brought him up in front of everybody. And I also talked about Randy and Sheila. (in the Garden Center) The positives were great."

As for the less than stellar parts of the review, he made his store's mission clear. "The key is to use this feedback, to get better."

Wal-Mart Corporate does not use secret shoppers for training. "They used to do different things in specific areas, but I don't see it being used as a whole," he said.

There is, however, a customer feedback program.

"On the back of about one in every three receipts there is a customer survey that can be filled out online," he said. Joe then gets those results from his store, called a customer experience track. "It's a tool we certainly use."

We should not envy Joe one bit - it can't be easy overseeing and reviewing the interactions between consumers and 450 employees, spread out over 204,000 square feet. 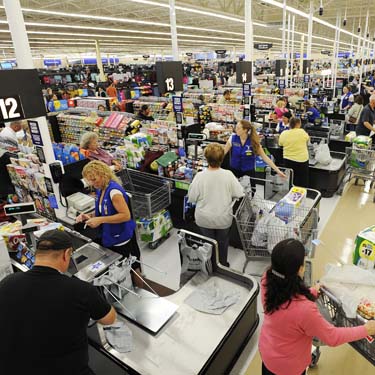 Yet he knows, as well as every manager and owner of every retail store, big or small, that when it comes to consumers, there's no excuses.

"We know we have things to work on, to improve," he said. "We'll continue to work on getting better."

As Joe graciously asked me to stop in and meet him in person the next time I was in the store, we thanked each other and hung up.

Then I remembered - I'd forgotten to ask Joe how big the 73rd street location is.

I dialed back at the number he'd called from, got a pleasant woman who answered the Wal-Mart phone and told her I was looking for Joe, the store manager.

Five minutes later (I'm timing this call, of course) she picked back up.

"Have you been helped?"

I was holding for Joe, I said, gently.

Three minutes later, another voice said, "This is Sean, can I help you?"

Unless you're Joe, no...unless you happen to know how big the store is??

Two minutes later, the original woman: "Were you looking for a tool belt?"

Sure - I'm looking for a tool belt that could fit around the entire perimeter of the store...which would be approximately how long?

7 minutes and two phone pick-ups later, I was talking to Nick, a manager, who proudly shared the size of the building with me.

Yeah they still have some wrinkles to iron out at Wal-Mart. And with a workforce the size of Truro in a retail space that could fit 10 average sized houses inside it, those wrinkles will always be there.

But if anyone can do some serious ironing, I know it's Joe.  And he'll do with the the help of employees like Jeff and Sheila and Randy and other dedicated people on their staff, who were rightfully recognized in front of their peers yesterday, as the shining stars they are.

Jonnie Wright is a customer service evaluator and trainer, professional secret shopper, marketing strategist and host of "The Unsecret Shopper Radio Show," which airs Saturday mornings from 8-9am, on 1350 KRNT. Email him at jonniewright@thebuyosphere.com.