The Death Of Billie Sue Mafuta

Today we acknowledge, with great sorrow, the passing of one of the all time customer service greats - and of one of the great icons of our time - Billie Sue Mafuta.

Hers may be a name you do not know.

You remember - as we all do - where you were, the moment you heard about the great tragedies of our time;  Pearl Harbor, the assassination of JFK, the passing of Elvis, the Challenger explosion, the collapse of the World Trade Center. These are times and places and events seared into the flesh of our souls, captured forever inside our consciousness.

Billie Sue Mafuta's death, in retrospect, has been not a blip on our radar.

Yet considering her incalculable impact - not only in the retail sector but in all aspects of our lives - the news of her passing should have for us the blunt force trauma delivered with other tragedies that have befallen us, and as with each, a piece of our sense of our own invincibility and indomitable spirit, ripped from us and left behind - deep in the water under the U.S.S. Arizona monument, aside the graves of Kennedy and The King, buried inside the Space Shuttle's twisted rubble and among the ruins of the towers.

How could the loss of Billie Sue Mafuta - customer service maven, icon of retail success, mover, shaker and molder of the marketing world - go so unnoticed?

To trace the reason why, let's revisit the earliest moment of overwhelming national grief and loss, that some of us now alive, lived through and can recall. 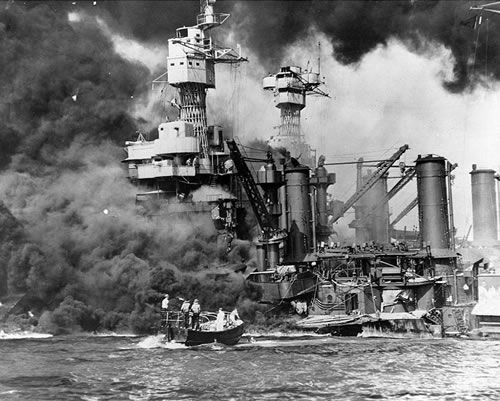 Billie Sue Mafuta, even then, was considered a customer service wiz, a marketing architect who created a blueprint for how counter clerks and salesman and employees in the public eye, should engage consumers. Her power was revered and her influence, immeasurable.

Both would be gravely overshadowed by news that Sunday morning of an attack by the Japanese on Pearl Harbor.

Yet even as we were thrust into the horrors of  war from our own shore, Billie Sue's impact - in stores and restaurants and churches and places people gathered -  remained strong, and important.

The war ended. Billie Sue Mafuta survived, and thrived. As a nation, we breathed again. 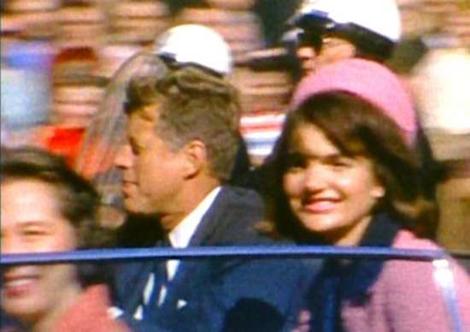 Then, perhaps our single moment of greatest national tragedy - the assassination of John F. Kennedy. The transformative light of hope we had looked to, was extinguished - in its absence, a slow national descent into darkness.

From that infinitely resonant moment forward - through Vietnam and the assassination of Martin Luther King and Robert Kennedy, through rioting and war and Watergate, through the chaos and madness and societal change and cultural awakening of the 60's and 70's - we would never be quite as happy as we had been, or thought we were.

And the once vibrant nature of Billie Sue Mafuta - her ability to engage, to brighten, to electrify - would also never be as it once was. The voice of a treasured national icon, whose life and history traced our own, was forever silenced. The influence of Billie Sue Mafuta, already waning in retail circles across America, continued to fade. 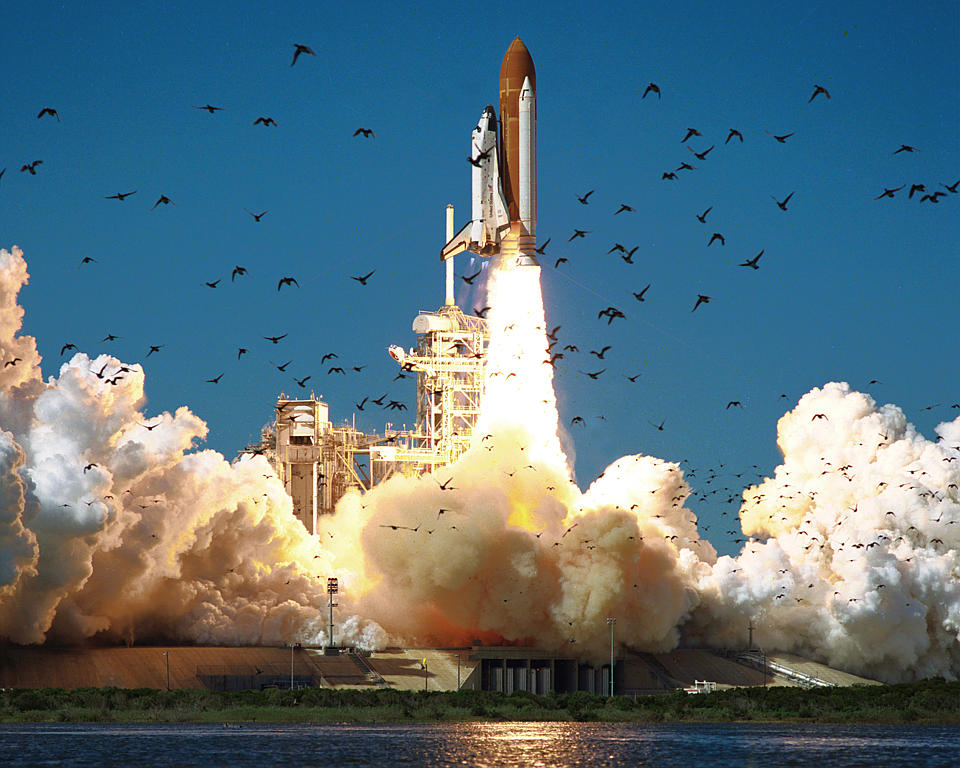 and 14 years later, the terrorist attack on our country, and the collapse of 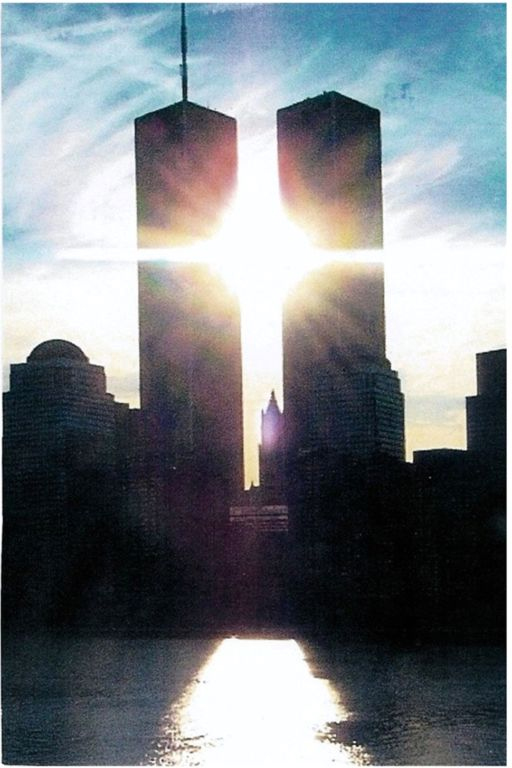 The war in Iraq followed, as did mounting disillusionment and distrust of our government, religion, our society and each other.

Until today - and the horrible news of the death of Billie Sue Mafuta.

To read about her, to see her image - in old newspapers, history books, black and white pictures and news footage - is to be reminded not only of her immeasurable impact on the retail industry, but of her influence on all of us, everywhere.

All we have left is the words - Billie Sue Mafuta -  which one can purposefully utter slowly into a beautiful smile, allowing each consonant and vowel to tickle and tease the tongue, sliding down its length, resting briefly at its tip, then leaping into space, as a sonnet's notes might be catapulted from the diving board of a piano key's hammer, into the ears of the intended recipient, fortunate enough to be in the wake of the waves from the poetic resonance of those words...

As we look back over the decades of tragedies and unrest that have befallen us who are alive and reading this -  as a country, a planet and a people - our greatest challenge, our most profound struggle, now comes with the responsibility of  keeping our emotional heads above water, and attempting to keep our Billie Sue Mafuta alive.

And so, today, please take a quiet moment, and reflect upon Billie Sue Mafuta.  Perhaps by doing so, you can summon a life's moment from memory - 40 years ago, six years ago, a year ago, yesterday - when you reveled in the joy of what you had, not preoccupied with the sense of what you had lost - and let a beautiful smile, come to your own face. 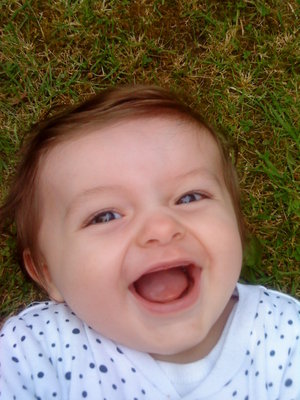 P.S. "Billie Sue Mafuta" is not a person. "She" is an anagram, for "a beautiful smile."