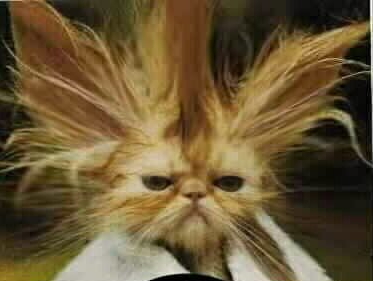 I woke up this morning owing my hair a perm and Bryan Bjorklund $25: being in debt is no way to start a Monday.

I'm in arrears to the happy 17 year-old Ames High School senior because a) he smiled at me Saturday night while working the 8:40pm snack bar shift at the Cinemark Movies 12 in Ames, becoming winner #9 in The Smile Project (click here to read about more winners), and b) I didn't have two tens and a five on me ($25 being part of The Smile Project's award, along with being showered with blogging accolades) but told Bryan I'd hit a nearby ATM after watching the highly touted David Fincher flick, The Social Network.

Roger Ebert lied and so did I; forgive my terrible customer service, dude. I walked out and forgot all about you, blowing you off like I worked at American TV and Appliance.

(BTW, the performances in the very good but not epic biopic about the inventor of Facebook were solid (especially Jesse Eisenberg and Justin Timberlake) and Trent Reznor's soundtrack was stunning but Aaron Sorkin's script played a little too loose with the truth and the subject matter wasn't quite as interesting as the movie wanted it to be.)

The son of a career Navy man offered a quick and easy smile and naturally engaging manner at the snack bar, plus a reasonable explanation for both (not the snack bar - it's pretty self-explanatory).

"I think kids that move a lot have to make friends faster," said the 17 year-old, who has already called Hawaii and Maryland home. "You just learn to be happier around people."

Bryan enjoys band and Boy Scouts, and has a particular affinity for swimming, which he hopes to parlay into a scholarship, albeit to a college smaller than Iowa State.

He's already cashed in on that grin.

"A lady tipped me $5 because she said that nobody smiles anymore."

Here's another tip, Bryan: Keep the smiles coming, and the size of the paydays will keep growing. 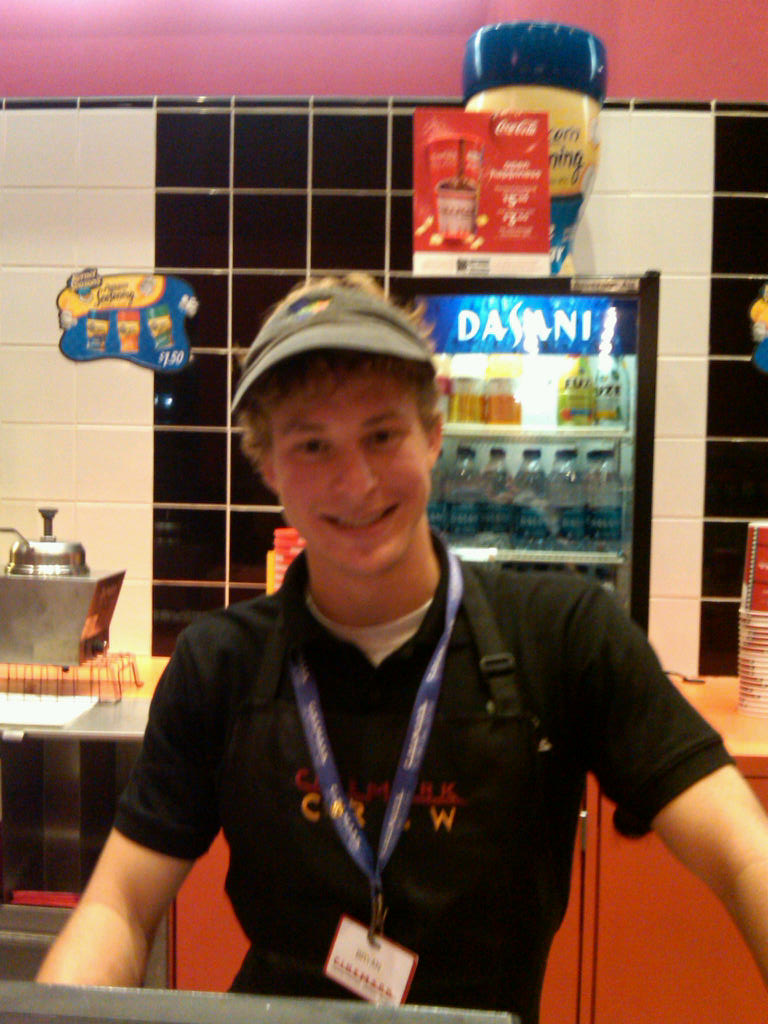 Sorry for my bad memory, Bryan. Be happy you're young. Wait - looks like you already are. :)

Meantime, check's in the mail, kid and I'm the mailman - see you tonight.

(Note to self: write more notes to self)