Legends, The Fall - Think Toyota But With Salad

When Toyota suggested to customers that floor mats were to blame for their stuck accelerators (like when the nurse at the Post Office where my mother slung 80 pound mail bags for 12 years, suggested that mom's chronic back aches were due to her wearing her bra too tight) you had to figure it would be the worst customer service story of the year.

But hang on, cowboy - here's one that beats Toyota, hands down (to the emergency brake but it doesn't work either)

On Monday, a group of eight teachers was having lunch at Legends, a popular restaurant in downtown Des Moines. This was a familiar sight that day - the entire Des Moines Public School system was holding a teacher's in-service at the downtown Convention Center and local restaurants were swamped. Considering the sluggish economy and the overall downturn in restaurant business, you'd think this would have been a welcome sight for all the downtown restaurant owners.

All, apparently, except one.

One of the teachers noticed a hair in her salad. It sounds like the beginning of a bad joke, but instead of laughing, the teacher, reasonably enough, mentioned it to the group's server, who, unreasonably enough, responded with "It is not my fault. I didn't put it there." 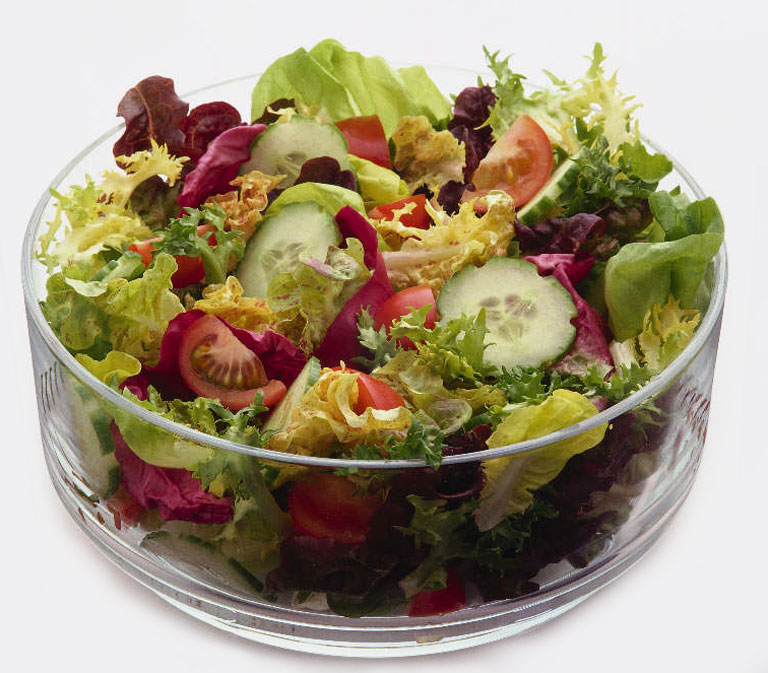 Now in your typical run of the mill customer service fiasco, the teacher retorts, the server stomps off, the teachers walk out, their tables are bussed, the next customers sit down and order, one of them is given the salad with the hair but doesn't notice and the incident is over and forgotten.

Seeing a teachable moment, one of the teachers in the group asked another server to see the manager who, using a level of tact similar to the original server, barked at the group to wait while she summoned the owner from the back.

At this point I want to quote from a first person account of the story written by a teacher who was there:

" Several minutes later, an angry man came out and introduced himself as the owner. He repeatedly stated that he was understaffed that day and that was why our service was so poor. Each time we attempted to refocus on our server's response to the hair, he would reply that the entire staff was stressed out because "all of these teachers keep showing up unannounced to eat".

Ahh - so at least we now know who trained the original server and the manager!

"We told him that our concern was not with the speed of service, but with the response of his server when we told her there was a hair in the salad.  From approximately 5 inches from my face, he yelled, "Let me ask you something! Did she charge you for it?"

I would have said, "No silly - extra hair is on the house here at Legends. Don't you know your own policy?"

Instead she "...told him that we were not charged for it, but the server's response was inappropriate. He angrily said he did not see what the problem was. He said if "anyone" lets him know of the Des Moines Public Schools in service next year he will be ready for us. We told him that would not be necessary for us, because we would not be coming back."

The owner in question is Mark Rodgers, who I have had the pleasure of meeting on several occasions - I say "a pleasure" in part because most of those occasions were a couple years ago and not Monday. I'd sent secret shoppers into Mark's restaurants back then and gotten some less than stellar feedback, which I shared with him. He was concerned but nothing ever came of it. What I recall most about Mark is that he was a nice guy and a bit egocentric but not someone who would completely lose his marbles.

"At that point he yelled, "Good! Get out! GET OUT! I don't want any teachers here!" As we were [leaving] we turned to look back and he was standing in the entrance to his kitchen waving. He then yelled, "Get out teachers! We don't want you here! Go unionize!" Again, we were stunned at his bizarre behavior. Someone in the group said, "Seriously?" He replied by waving his arms in swooping arcs above his head, wildly gyrating his hips in an obscene manner, and yelling, "Hasta luego teachers! Hasta luego! GET OUT!"

It's unfortunate that none of the teachers taught Spanish.

Then they all walked out and that's the end. Except this is where the story really gets started. 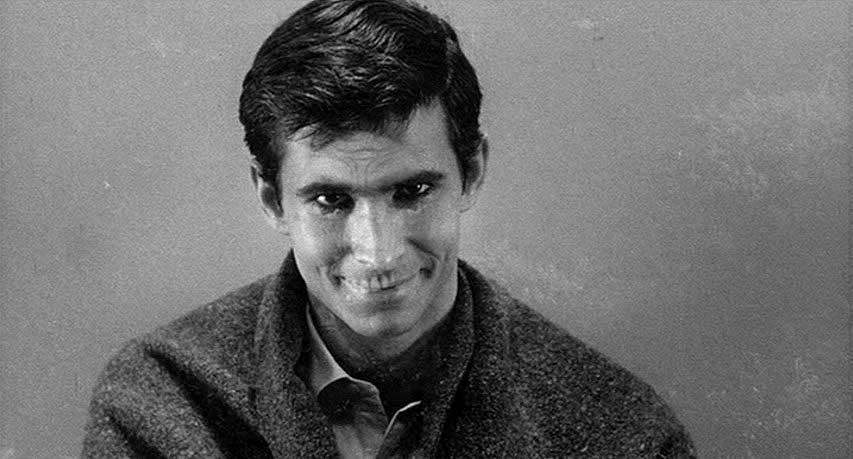 In the movie Psycho, Anthony Hopkins tells Janet Lee that "we all go a little mad sometimes." Back in those days it was easier to go mad - shout at a customer, chop up a motel guest - because consumers' only recourse was to tell friends about it or maybe write a letter to the newspaper editor.

Today, with Al Gore's internet, shoppers have the biggest megaphone in the world to yell and complain into and owners have NO cover - if you own a business and you tick off customers, you're in deep doo-doo. 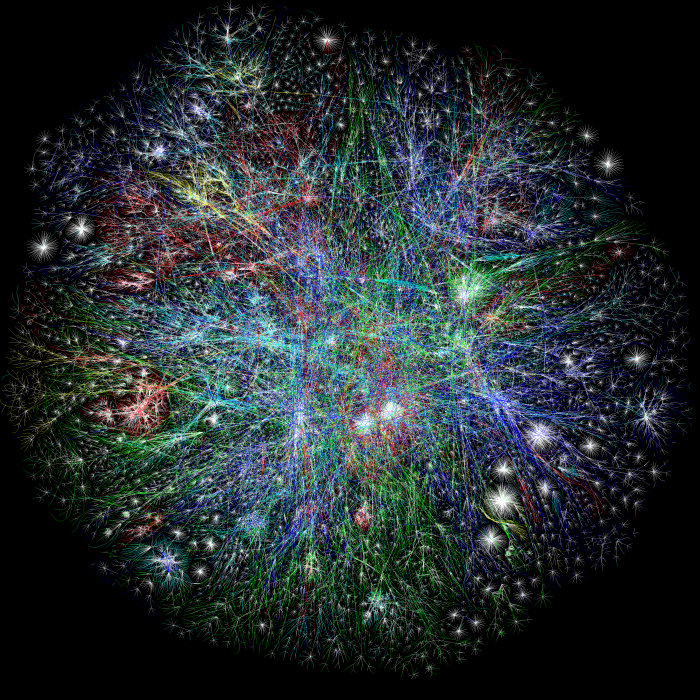 And so one of the teachers wrote an account of this unbelievable experience and sent an email blast to her friends who forwarded it to their friends who forwarded and Facebooked and Twittered and IM'd and texted it to their friends, one of whom was a reporter for a local TV station, where the story was transformed from viral legend to hard news.  And now everyone knows, while Mark profusely apologizes on camera and wants to make things right - three days late and how many thousands of dollars in lost revenue short.

But hey, don't blame me - I secret shopped Mark a year and a half ago and told him he had major customer service issues. But did he listen? Noooooo.

Jonnie Wright is a marketing consultant and customer service trainer in Des Moines, Iowa. Email him at jonniewright@thebuyosphere.com.