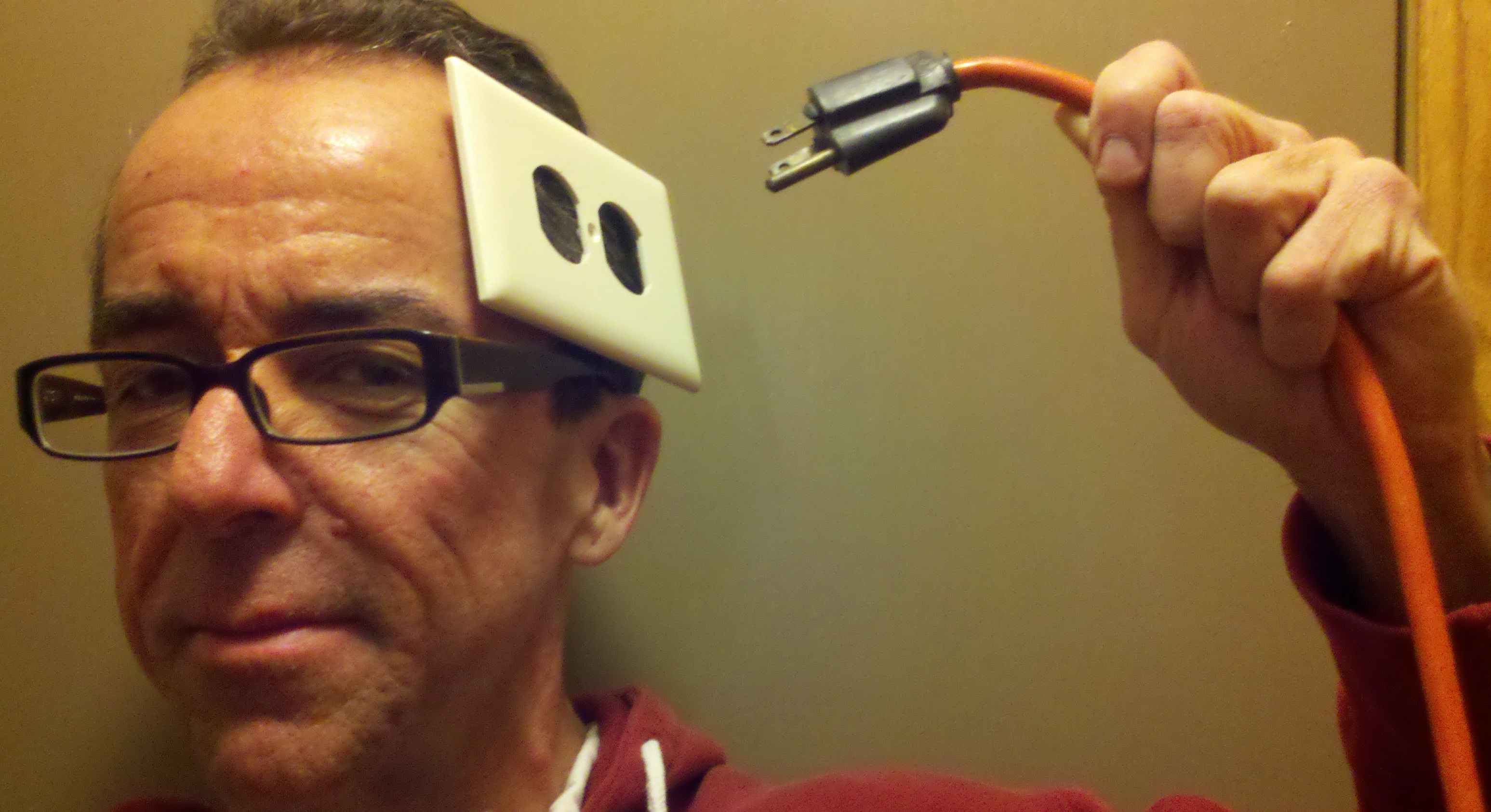 I was doing a little adding the other day... 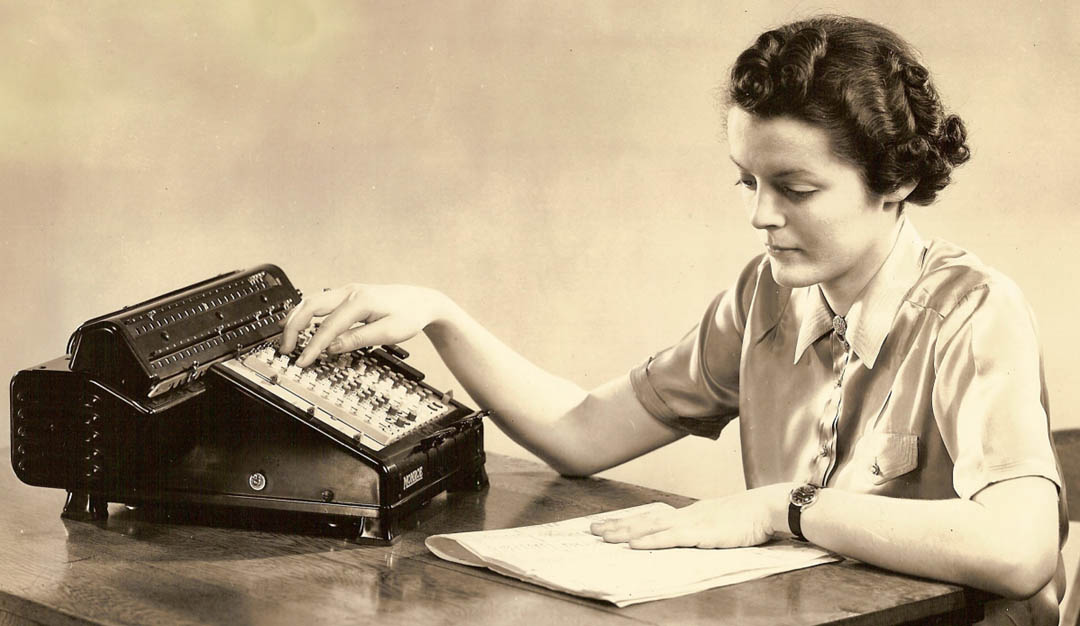 To remedy this imbalance, I'm about to:

1. Turn off my cell phone

2. Shut off my laptop

3. Leave both at my apartment while I fly to San Diego

I'm totally jazzed about the part after "while," but pretty freaked out about the five words before it.

The last time I roamed the Earth without the ability to contact anyone on it immediately, was six months ago, when my Blackberry fell out of my pocket and into the toilet. Verizon was on it like stink on etc, and I was happily reconnected with a new phone the same day.

Not being able to instantly check who friended me on Facebook was the longest 30 minutes of my life.

I've been far less dependant on my laptop; I can go without it for 2, 3, even 4 hours at a stretch.

During that time, nearly 40 billion texts will be sent in just the U.S. Emails sent worldwide will total over a trillion. We'll probably make a few cell phone calls, too.

No texting. No calling. No writing. I'm spending the next five days on the left coast, unplugged.

I wonder what's out there. 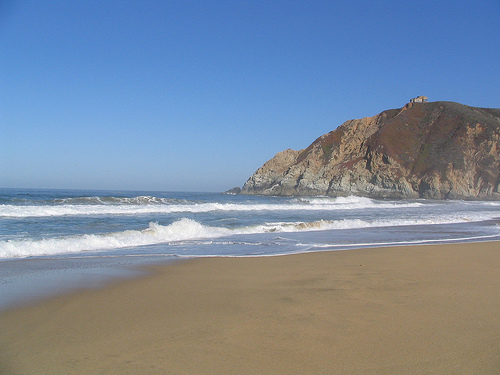