Is Secret Shopping, Really That Secret? An Experiment

In 1967 - 11 years before I was born - the British law firm of Lennon, McCartney, Harrison and Starr, also known as The Beatles, gathered together a group of actors, circus freaks, musicians and a camera crew, tossed everybody on a bus and set out across the West country of England - including Devon and Cornwall - to see if anything interesting would happen.

For the better part of two weeks, nothing did - which led to Magical Mystery Tour, generally considered by critics to be one of the lesser Beatles' "short movies with songs" (They pretty much invented music videos, too) although it did turn into a well-received album.

Tomorrow, 23 hours after this idea was hatched, I will gather together a group of personal items, including the dog-chewed keys to my Prius, the dog-scratched Prius, a credit card with a $27 spending limit and a digital voice recorder, toss everything into a three-year old Hybrid with 140,218 miles and set out to shop across the Central part of Iowa - including Des Moines, Cambridge, and Ames - to see if anything retail-ey interesting will happen.

I'll also be wearing a t-shirt that says, "I am Secret Shopping This Store." 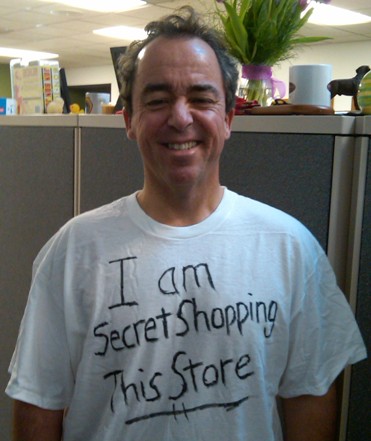 For the better part of the two-day weekend, probably nothing interesting will happen  - which will lead to Magical Mystery Shopping Tour (posted on Monday morning) already considered by blogging critics to be one of the lesser Unsecret Shopper blog posts, although it will certainly turn into a well-received album, tentatively scheduled to be released around Christmas.

Otherwise, this is really just a fun experiment in human behavior.

Let's see if letting retail employees know there's a secret shopper in their midst, will have an effect on how they interact with a customer goofy enough to wear a billboard announcing it.  Will it make a big customer service difference? Some difference? Negatory on that diff, 10-4, good buddy? A fourth option I'm not thinking of because I'm so excited about this tour!!!!?

While I'm not expecting anything more that I normally would from the employees who will (hopefully) engage me this weekend - in stores and restaurants and movie theaters and laundry mats to see if I can wash the permanent marker out of a perfectly good t-shirt - I'm also not expecting less than I normally would; that old familiar refrain, "Smile, Greet, Engage and Thank." Which might be a bonus single on the album.

If nothing else, perhaps the message on the shirt will generate some conversation - and talking about customer service is what all of this is about.

That - and creating a very cool holiday gift... 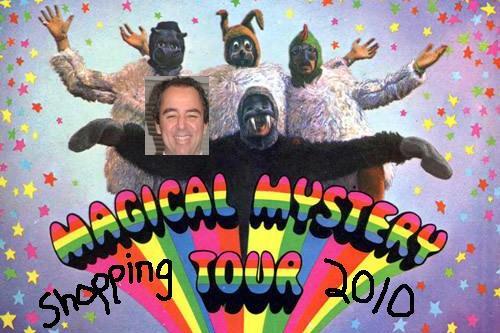 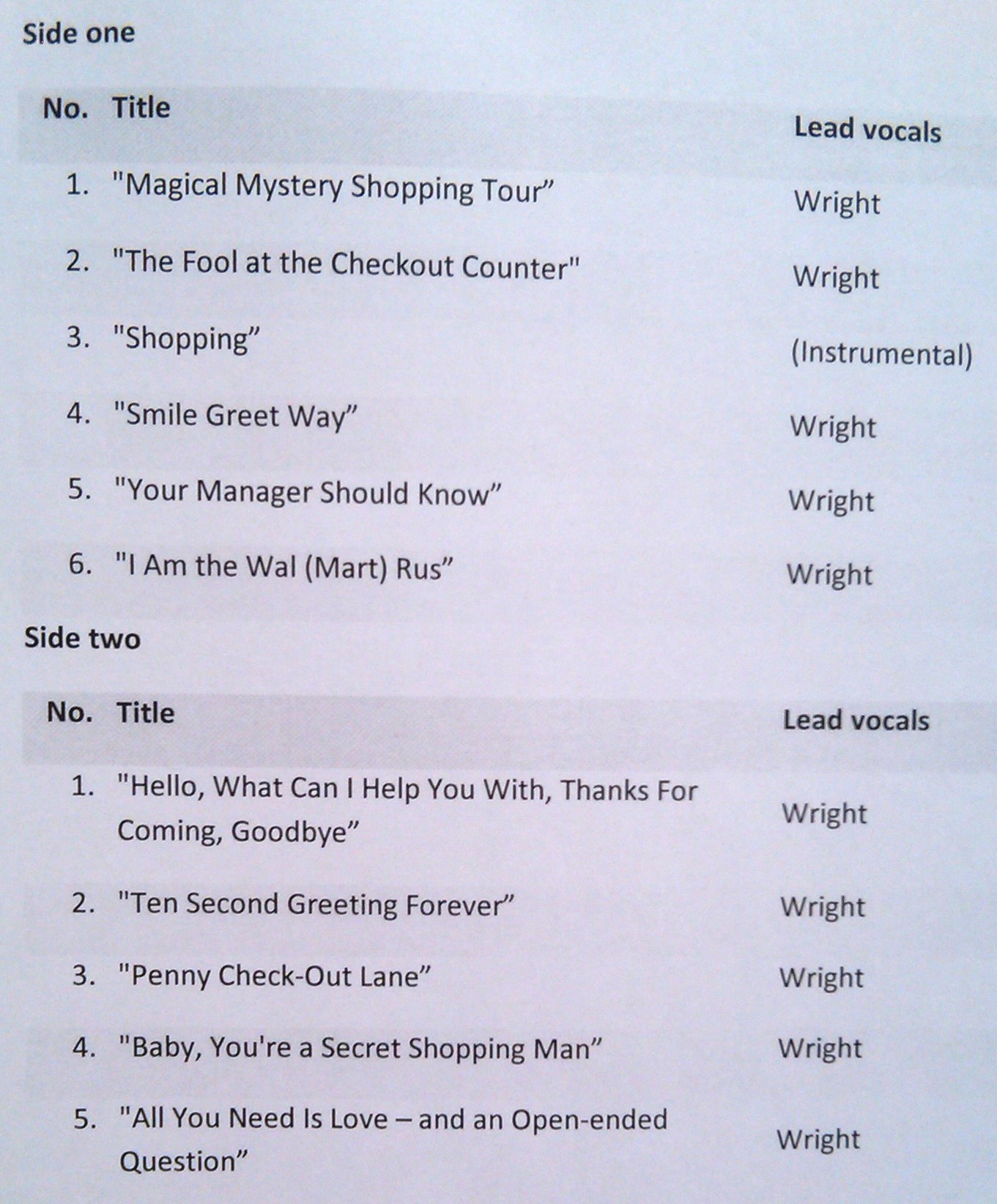 See ya back here on Monday.