A Response From Stephen DeShong, American TV And Appliance 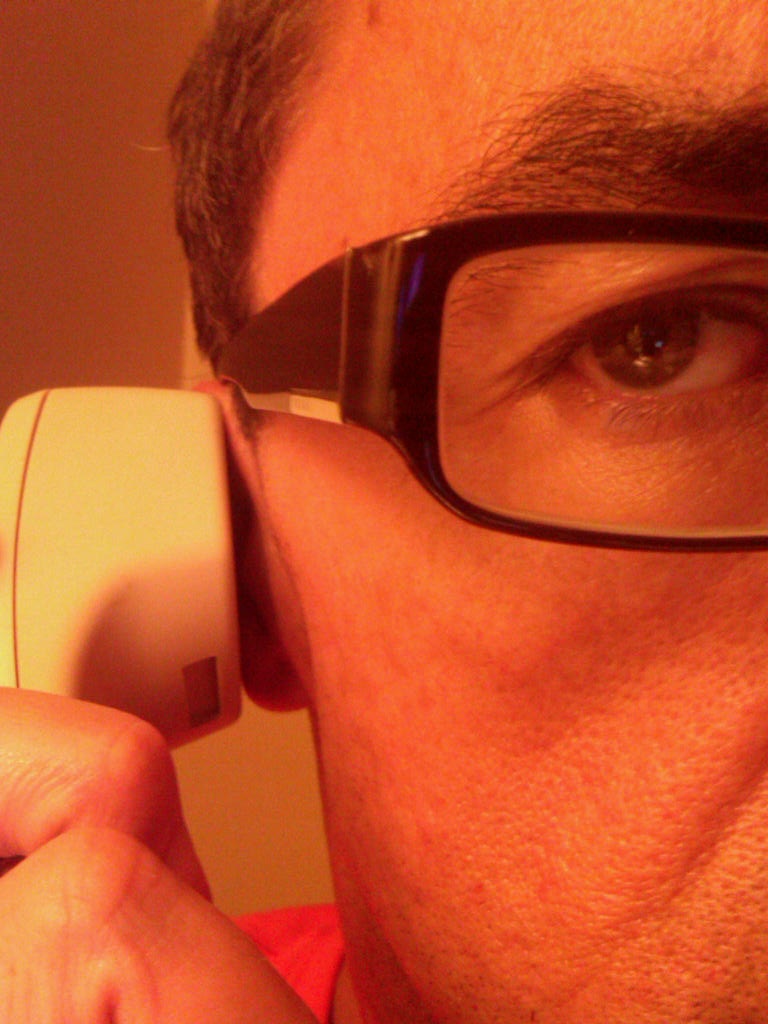 Before I tell you what Stephen spoke to me, let me speak the obvious, outloud: It can not be easy being the Voice of a Corporation, especially when the voice, in this case, is over 300 miles away from the voices the voice is speaking for.

How do you speak for people you are so far removed from, and probably don't know?

Instead you speak for the company who hired the people you don't know. You call or email pencil-heads like me, apologize for what happened, ensure that procedures will be reviewed, reassure that your company is committed to customer satisfaction, cash your "Corporate Spokesperson" check and go home. (Click to read corporate responses to other Secret Shopper reviews.)

But who speaks for the employees?

Certainly not them - not if they value cashing their "employee" checks, and going home.

But there's the (retail) rub: Stephen had nothing to do with what happened during my Secret Shopping visit to American last week (which you can read by clicking this sentence). He wasn't there. He doesn't know. He's flying blind. He might as well be describing a trip to the moon that he never took.

The people who do know, aren't talking.

The one who doesn't but is, told me that "we always take our customer's complaints seriously," that "all employees go through customer service training," and that "we'll address this internally."

Except for the spokesperson who wasn't there; he gets to externalize.

Since I was present during my conversation with Stephen (I'm fairly certain of this) let me share two observations.

First, the tone of Stephen's voice was surprisingly subdued. Sure, he'd recently read a blog post blasting one of his company's locations, not just returned from Disneyworld - "subdued" seems reasonable.

Could I be misinterpreting his state of mind? Sure. What I didn't miss was the word failure, which Stephen said a whopping three times during a five-minute conversation, including "We engage in programs that expose our failings."

Wow. Maybe they should have let the employees speak for themselves.

Actually there's no maybe about it: observation #2...

If companies really want to make amends with customers who their employees have wronged, why not let those same employees make it right?

Have the store manager accompany the employee to an office. Close the door, dial the offended customer's phone number and hand the phone to the employee. The employee apologizes to the pleasantly surprised customer who accepts it, thanks the employee for it and spends the next three days telling everybody that the actual employee who screwed up and was there - and not some corporate talking head who wasn't - called, and apologized.

Doesn't that speak for itself?